Catfish Hunter’s SSPC card pictures him in a pose that matches his nickname.

If you bought a Topps card in 1975, his card showed him as an Athletic but he was really a Yankee by then. If you own the SSPC card, that covers both teams he played on (though technically he started as a Kansas City Athletic). 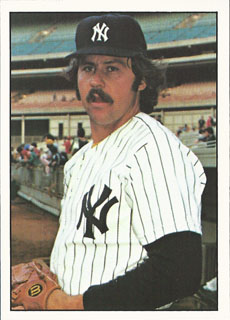 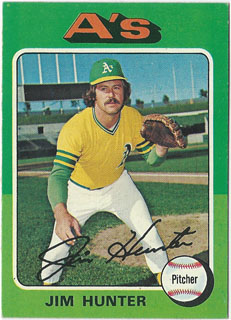 Bake McBride is another player with an SSPC card that’s more nickname appropriate. 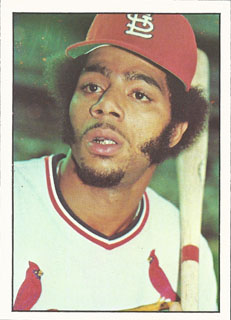 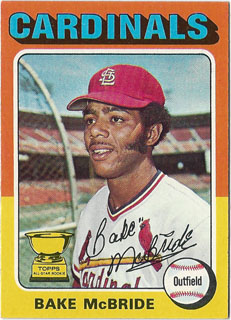