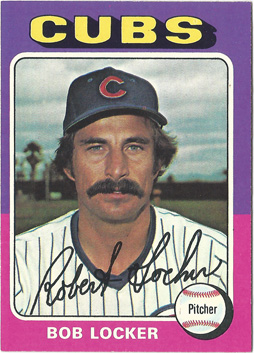 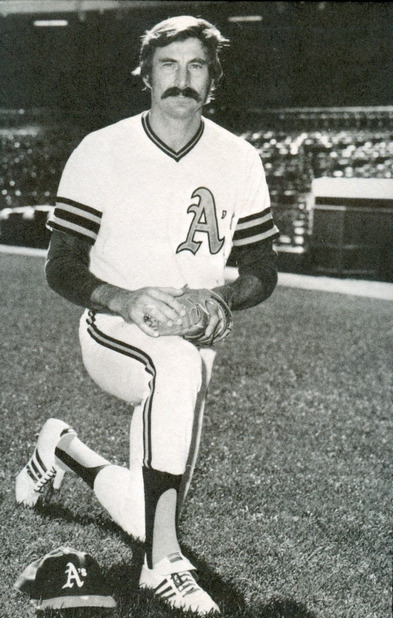 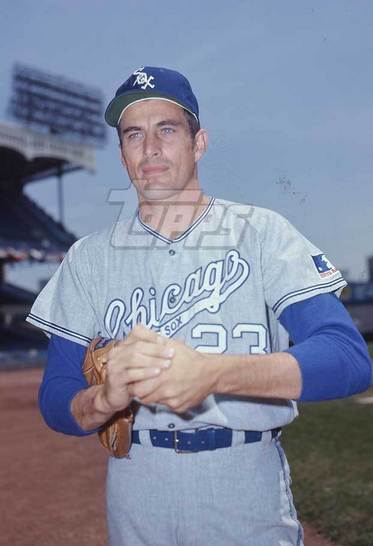 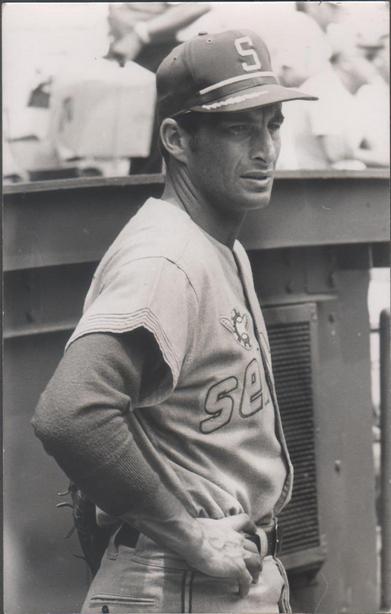 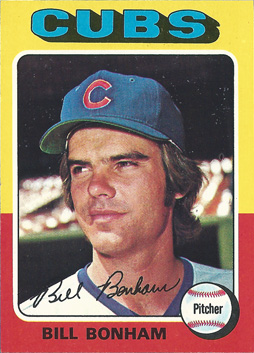 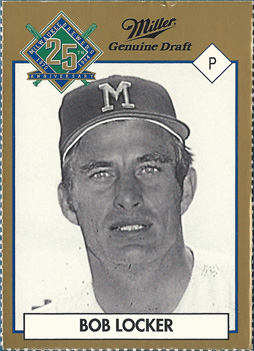 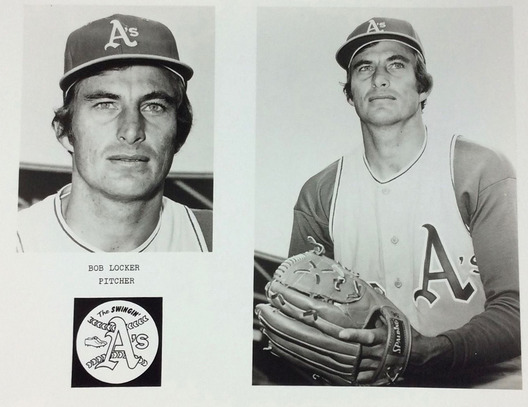 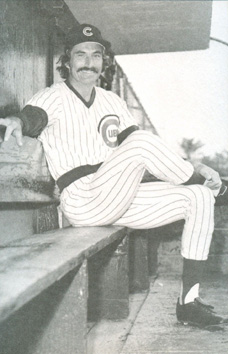 2 thoughts on “5 Things I Learned from Bob Locker, a Major League Baseball Player”