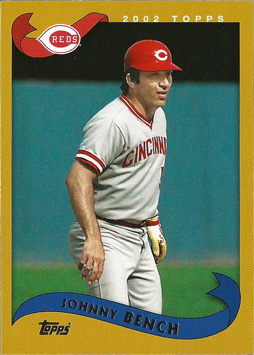 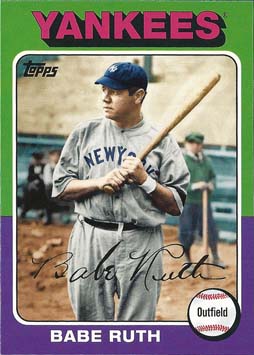 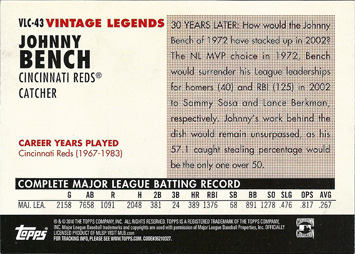 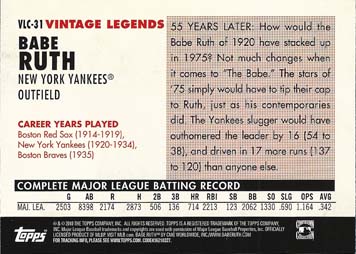 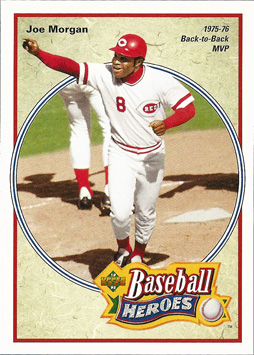 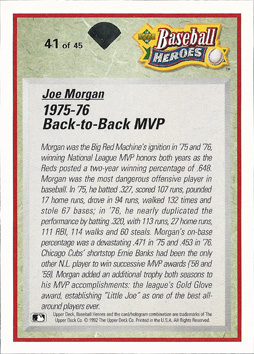 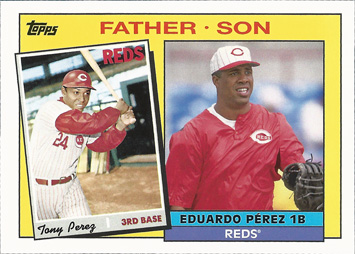 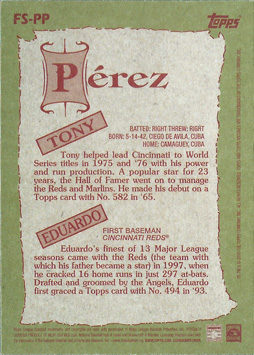 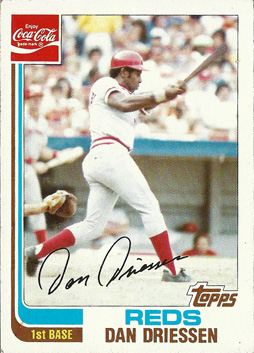 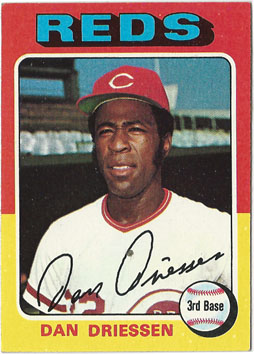 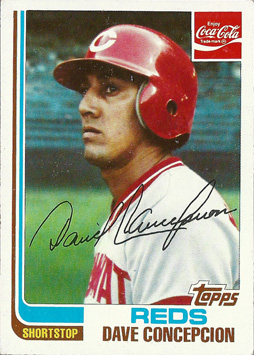 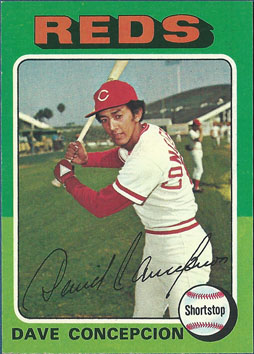 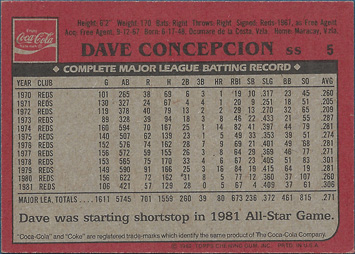 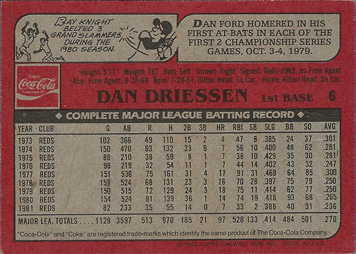 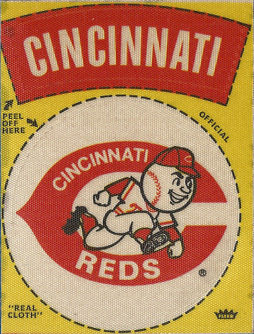 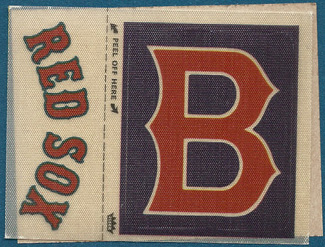 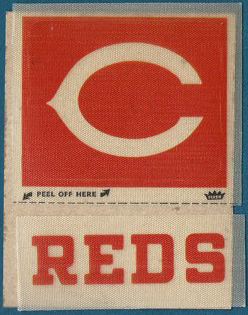 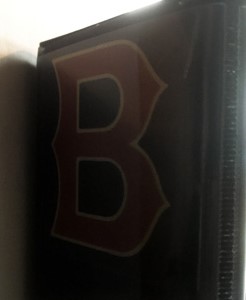 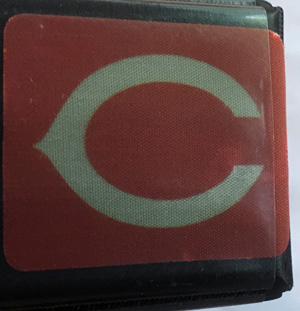 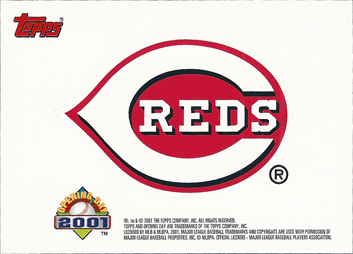 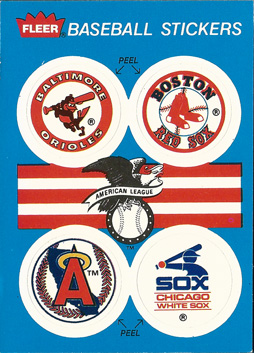 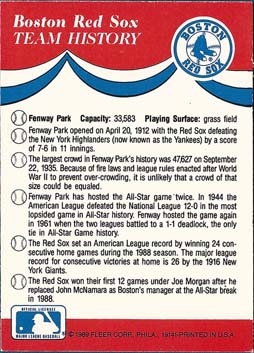 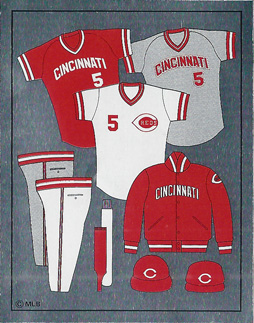 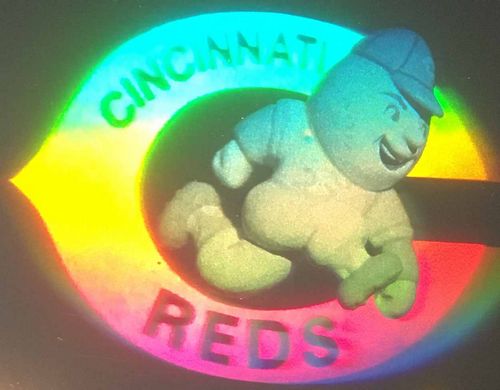 I didn’t expect to be away from writing for so long, but sometimes life throws you curveballs.

Luckily this isn’t a paid gig so any pressure to produce content is solely my own. I’ve gotten over feeling forced to post often. That keeps this a fun hobby and not a drag. I write because I like it and if someone reads and comments, that’s icing (and I like that too). Anyways…

Two things happened during this time and they’re both related to Julie from A Cracked Bat blog. Thing one is she was nice and posted a welcome comment on a blog I started on Blogger earlier this year (and also put on hold).

The reason I read baseball card blogs is it leads to inspiration and discovery. So thing two is Julie wrote a post about getting some cards in the mail. These included Petro Canada oddballs that really caught my eye – they’re 3D pop outs. How cool is that?

I checked COMC and they had a bunch (see 1991 Petro-Canada All Star FanFest Stand-Ups). They’re not super cheap but also not that expensive (except for players with a single card for sale, which are hit by limited supply price distortion).

So I tagged a George Brett on my watch list to mull it over. But eventually I had a flash of insight about how I could really fit one into my collection: a 1975 tribute card.

The back of Carlton Fisk’s card has this one-liner: “Hit dramatic game winning  HR in ’75 World Series against Cincinnati” – it’s an important one-liner. Plus it’s Carlton Fisk in 3-D! So I clicked buy and the rest is history.

I haven’t brought myself to convert it into 3-D mode so if you want to see one opened up, that’s a good reason to meander over to Julie’s post that started this.

I also wasn’t able to find much about these cards until I hit a dormant blog’s post. Apparently these were handed out at the 1991 All Star Game in Toronto (now the name of this series makes sense).

Thanks Julie for your blog, I really enjoy reading it! 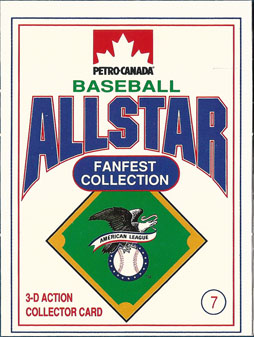 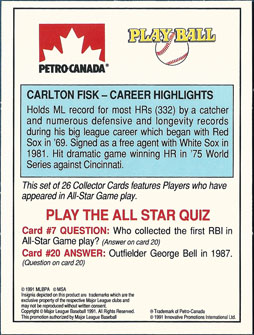 I’m always looking for cards that commemorate 1975. So when I saw a card from this year’s Topps Highlight of the Year subset, I immediately checked and found a 1975 highlight on COMC.

There are 30 cards in the subset. The odds are 1:4 packs, so they’re not rare, which is fine since it translates into a card that’s less than a buck.

The 1975 card celebrates Willie McCovey’s third Career Pinch Grand Slam. McCovey is still tied for that record with four other players (two in each league). Plus he’s still the National League Grand Slam holder (and tied for 5 overall). 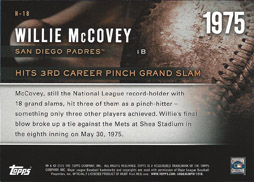 I like the card. It’s got a gritty feel to it. And does the photo look familiar? Topps lifted it from the 1975 Topps Set. I like the tribute and tie-in to my favorite set: 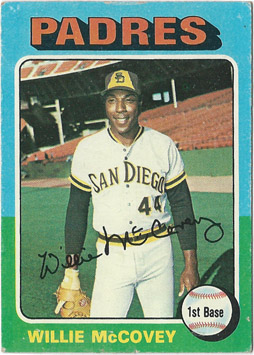 By the way, COMC is the best source I’ve found for modern cards because you’ll usually find the best prices and you can combine shipping from many sellers. And equally important is the fantastic support they provide. With eBay sellers, I’ve had mostly positive experiences, but some were lemons. But with COMC, every person has been friendly and every order has been great.

Currently their standard shipments include the scratch-off card below (until they run out). So if you’re about to have cards shipped to you, this is what you’ll get: 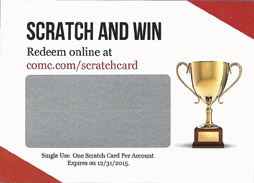